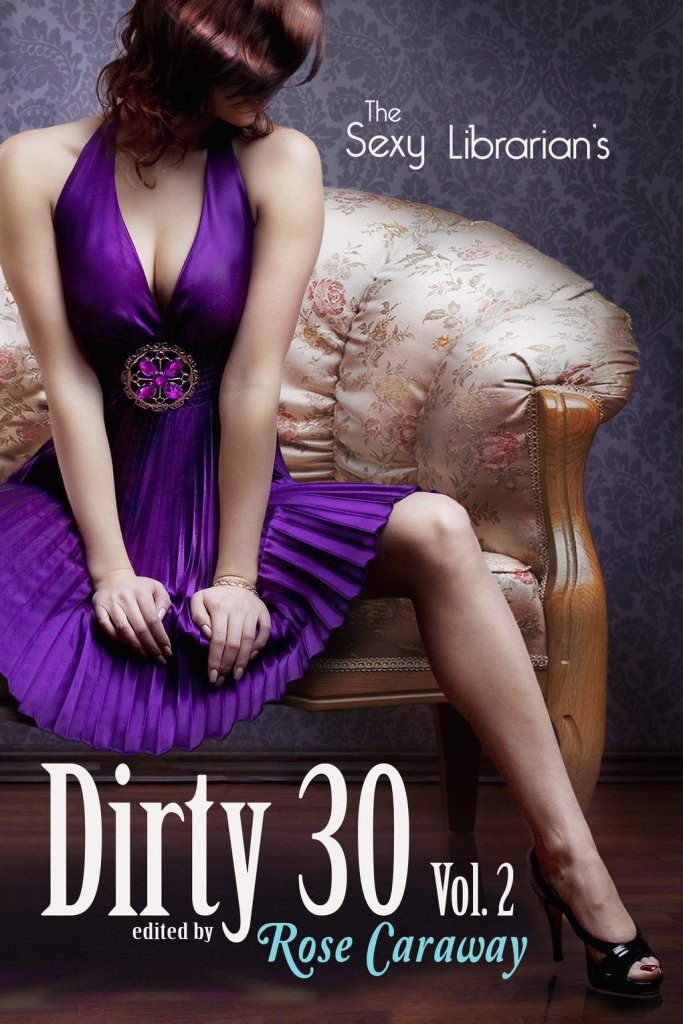 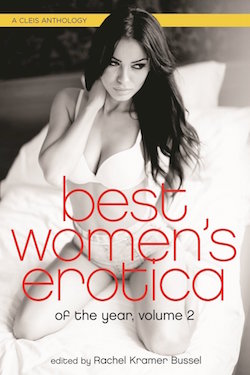 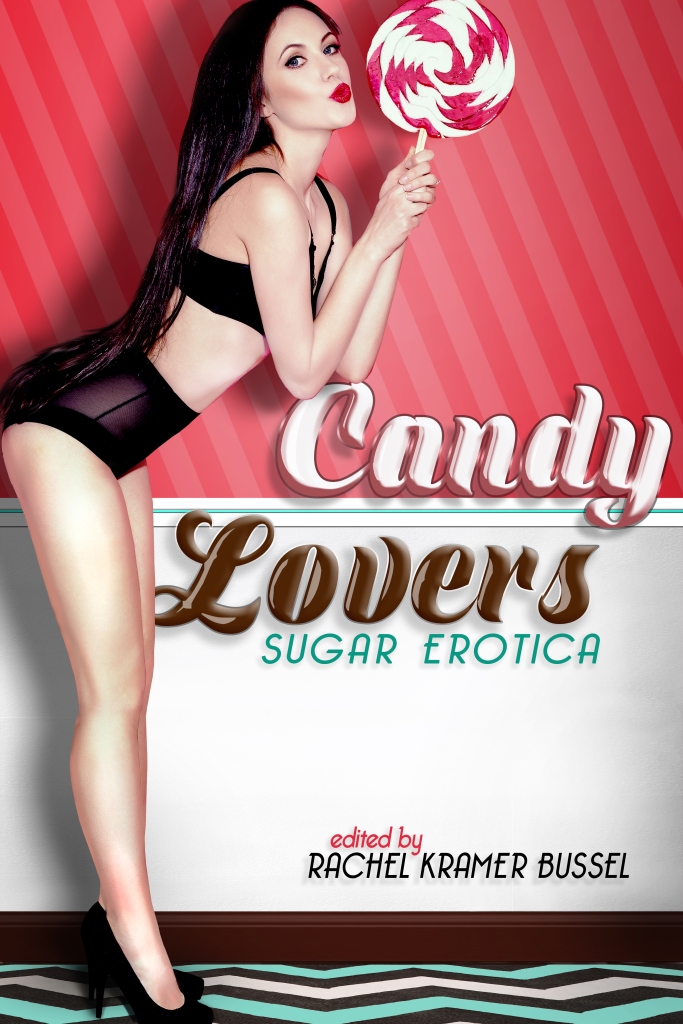 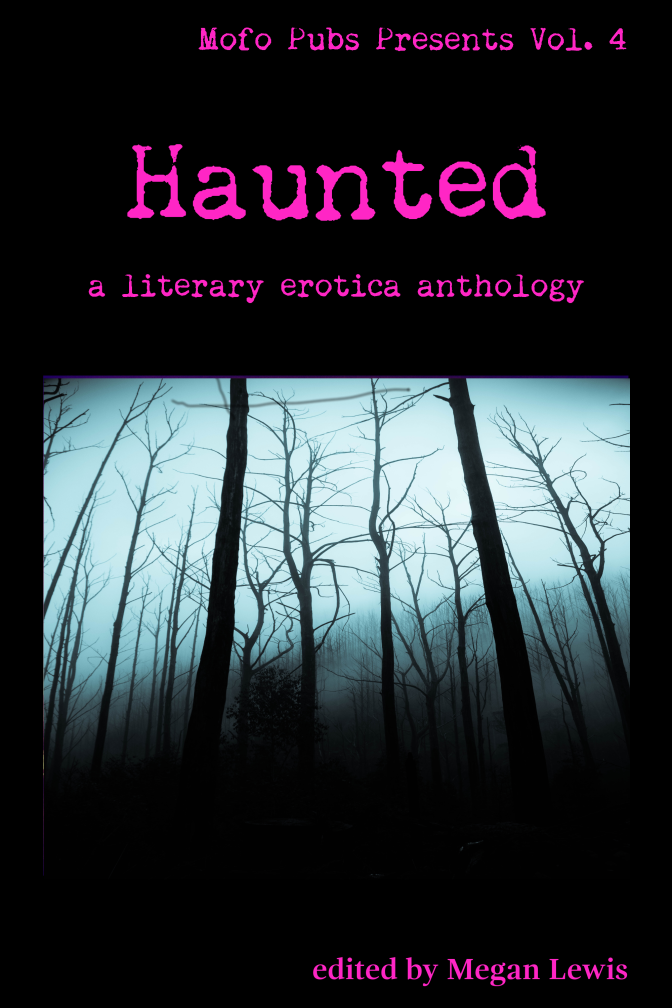 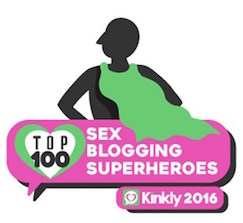 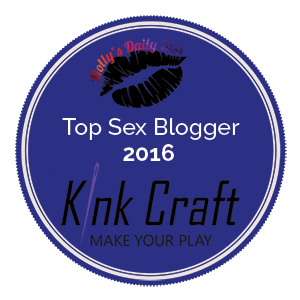 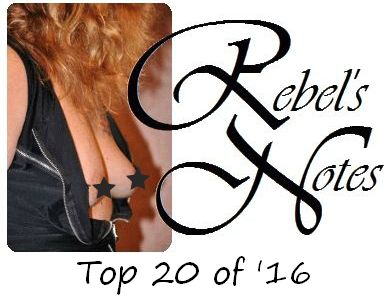 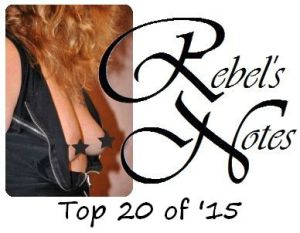 “What do you mean flips houses?”

“She, like, buys big old pieces of crap–but crap with potential–and tears down walls and shit and–haven’t you seen that show?”

“Well, then she sells them. She makes them look awesome and sells them for oodles more than than she spent and then she does it all over again,” Piper said. She was chewing minty gum so fast it made Manda wonder how many Red Bulls she’d had before picking her up. Piper had convinced her dad to let her take the Mercedes again tonight.

“And how does Katie’s mom’s flipping relate to us?”

“Jesus, Manda, I texted you all this.”

“The dictation was fucked up. You need to proofread.”

“Katie’s mom just finished this house where the party is. She furnished this one, too, and sold it–sofas and all–to fucking Garrett K. Reno!”

“Katie says he’s going to be there tonight.”

“Siri, play Morning Love.” Piper’s phone was Bluetoothed to the car speakers. She upped the volume and the two girls belted out the slow, grinding lyrics, I’m going to love you in the morn-ning. Bends from Garrett’s guitar stretched beneath the words in steady rhythm. They played it on auto-repeat all the way to the party high in the Hollywood hills.

Later when Manda remembered it, the early part of the night would be a vague bundle of unfocused snapshots: walking through the palatial entryway, lifting champagne from one or four of the trays gliding around the room, even Katie’s mother taking their hands and pulling them towards the nucleus of the crowd, saying, “Girls, let me introduce you to Garrett.”

All of that would pale in comparison to the one delicious moment that rose up sharp and clear. The moment that split her in half, split all of her memories into before and after. It was the moment when Garrett K. Reno pressed his lips to her ear and said, “I want to bend you over this table and fuck you madly.”

It wasn’t just his British accent. Somehow the words seemed as elegant or innocent as an invitation to Paris or the prom. Maybe it was the pulsing of his song still running under her thoughts. I’m going to love you in the morn-ning.

They were alone on his new balcony, standing next to the table where she knew someday he’d have breakfast, despite the haze that would muddy the view. He’d already asked to get to know her. He’d already run his finger down the back of her neck after asking, “Could I, this is a silly request, could I just touch your neck?” He’d already been coy, pretending that the company of a beautiful woman, let alone a girl like Manda, was rare. And she knew it was a dance. It was how he liked to play.

Her breathing accelerated, chest rising and falling. She couldn’t put him off. She didn’t want to. If he was an ordinary guy she would have pushed him away and given him her number. Call me tomorrow. But this was Garrett Reno. He didn’t call people tomorrow. He was here now, his hand moving from the small of her back, along her ass, down to the skin of her thigh below her short skirt. His tongue flicked the back of her earlobe. She felt his sigh. He took her hand in his and brought it to where his cock pressed hard against his pants.

Then his mouth came to hers, opened hers, merged wet and warm with her. They kissed that way a long time, as if that was all they were going to do. Clothed and pressing, hungry deep kisses.

“Nobody kisses anymore,” he said, holding her close.

“You do, too.” They laughed. She wanted him inside her more than she had wanted anything in her whole life. And then the feeling doubled when he said, “I like you Manda Hollywood.”